What Christmas Is All About CNC Displays Are Completed

With some careful setup of my CNC machine I was able to complete the acrylic stands that I needed for the What Christmas Is All About cnc displays that I have been working on.  In my last post I showed you how the actual displays looked before I varnished the wood.  I needed the stands also built so the displays could be admired on a table top. 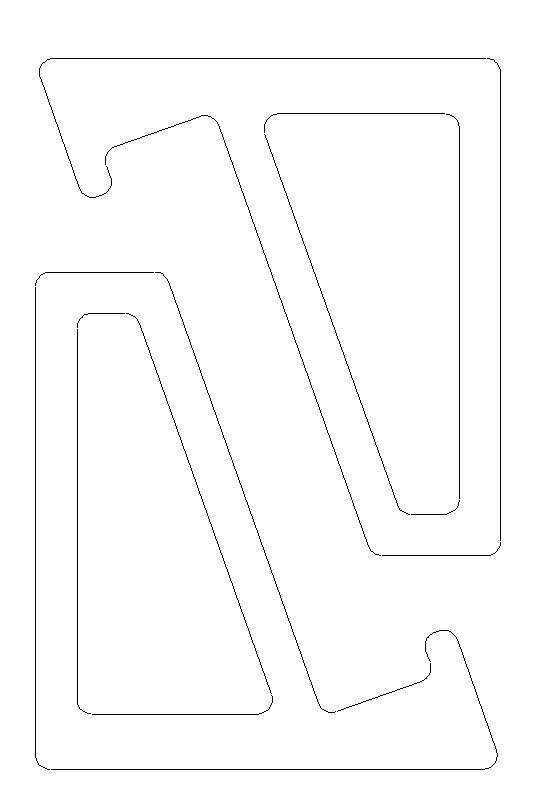 I started with a simple shape for the arms for the stands. The image above is the layout that I needed for my CNC machine so that both arms could be milled at the same time.  Saving setup time and material in the process. 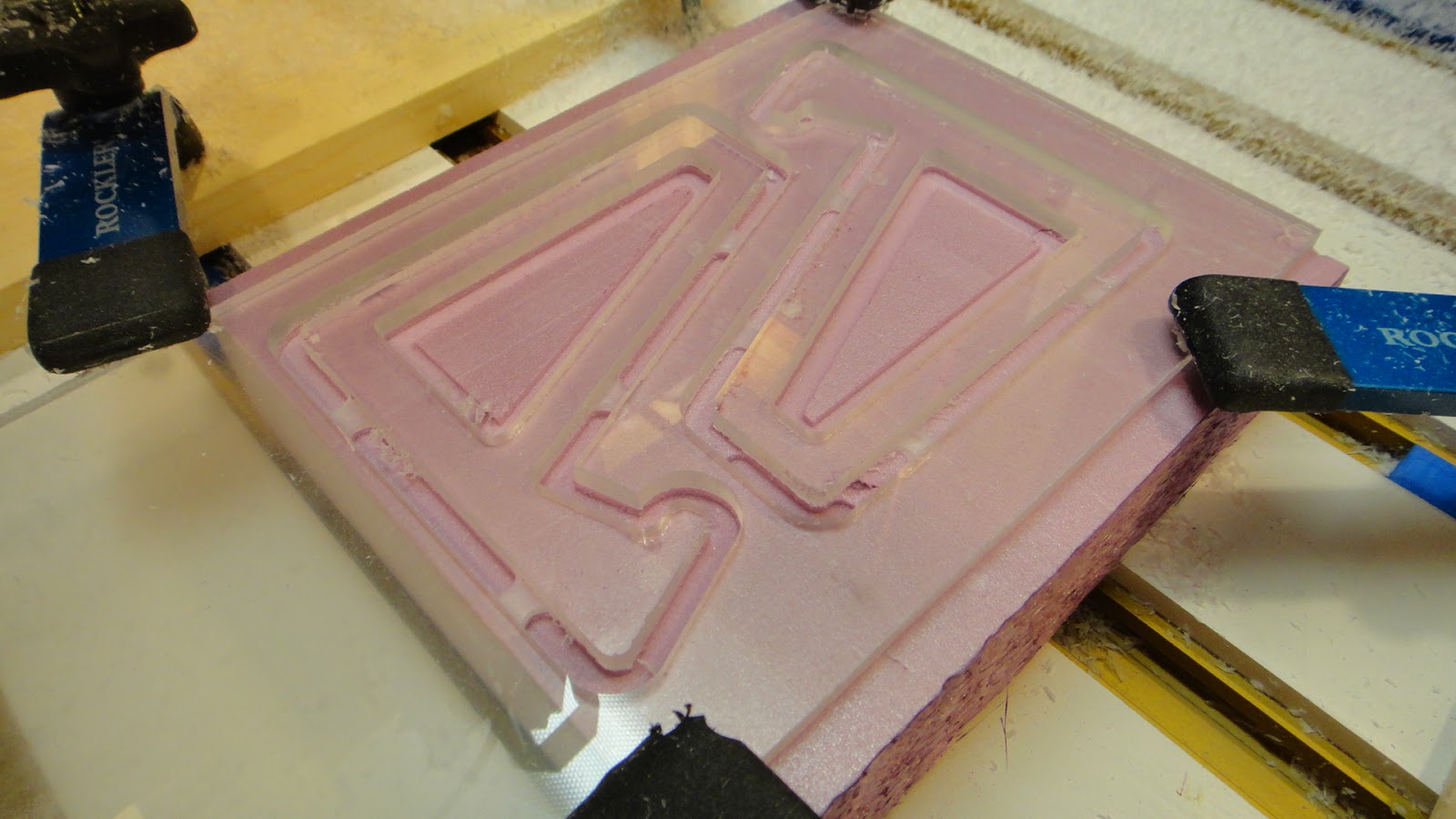 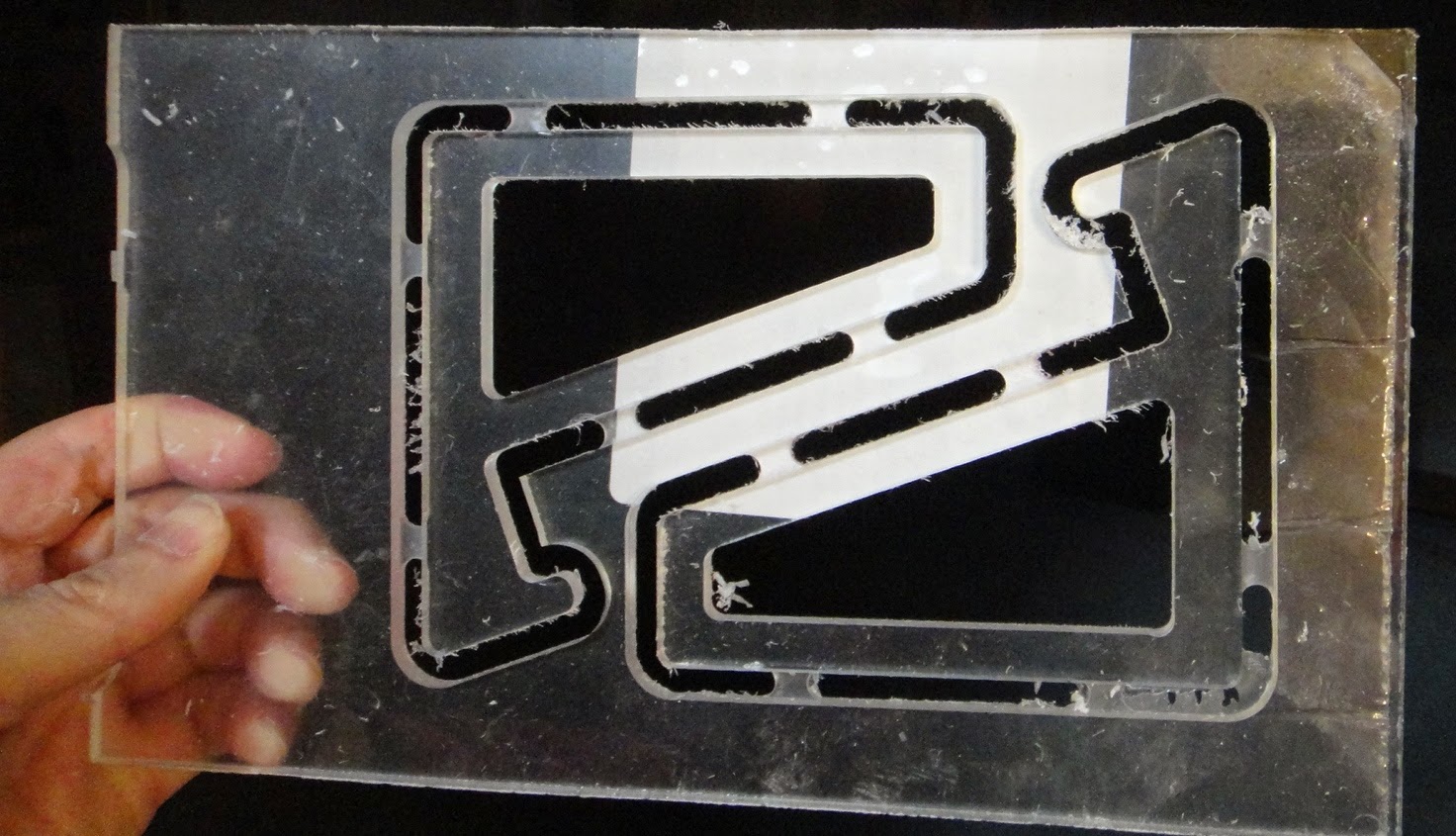 The CNC bit for cutting plastic did a great job on this part of the project.  Both arms for the stand only took around five minutes to be cut out using the bit.  The clear acrylic is 1/4 inch thick and I had stored here at the shop from a previous project. 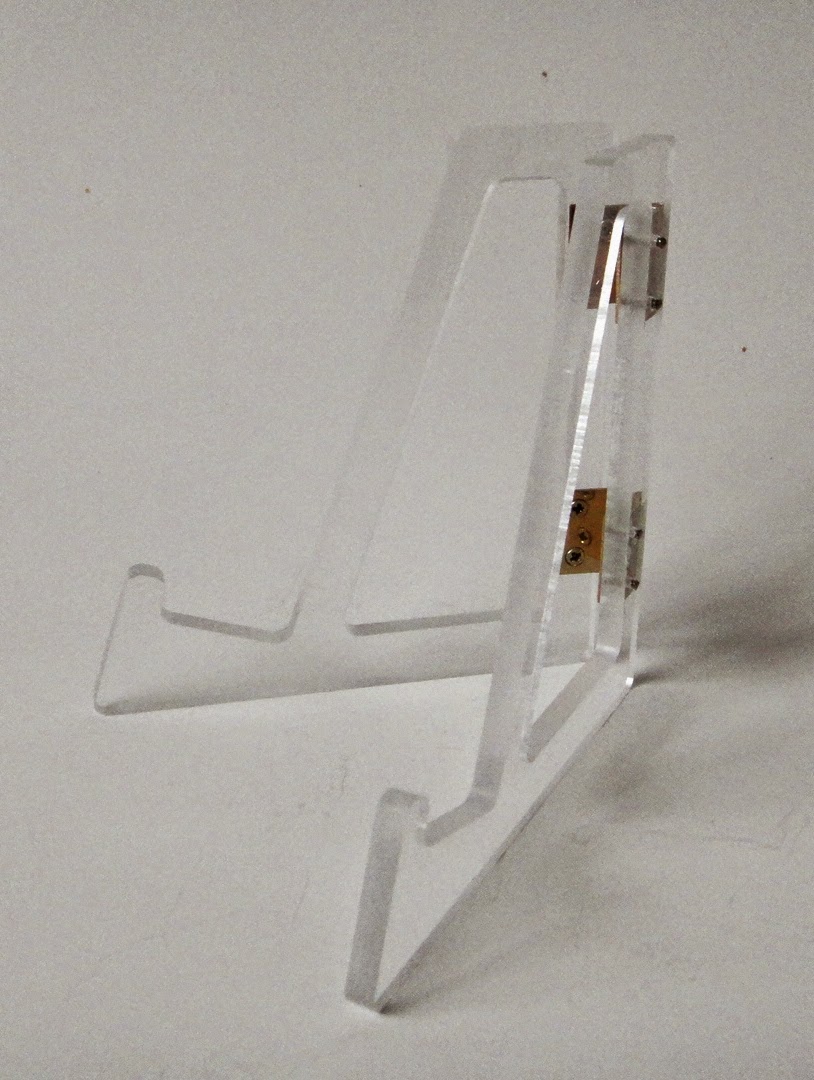 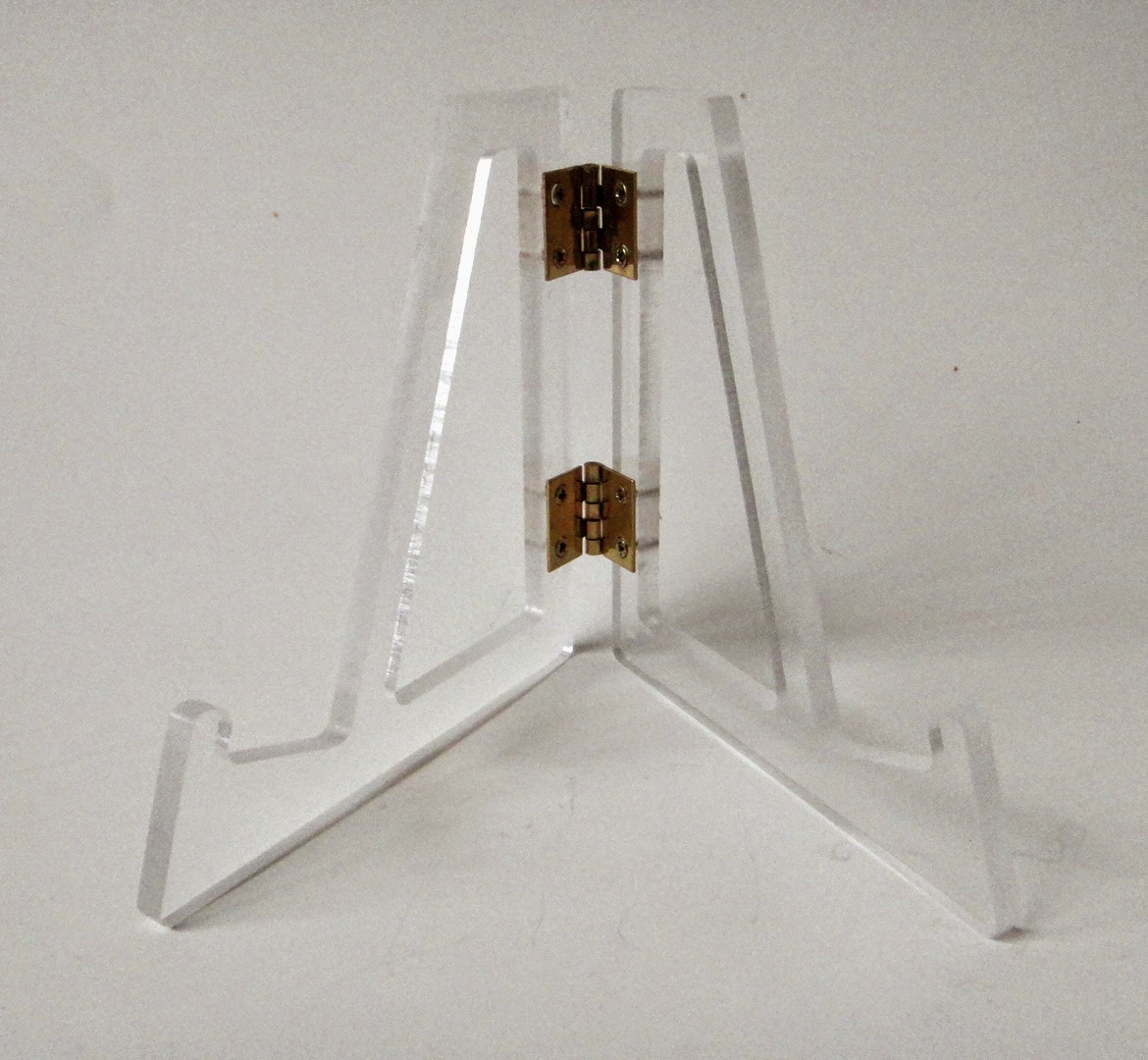 The arms of the stand were then drilled with holes to match the small brass hinges that hold the assembly together. Being as the arms are only 4.5 inches tall and 4.25 inches long these little brass hinges were just what I needed.  Drilling out the holes for the hinges was a simple matter of taping the hinges to one of the arms in the position I that looked best and using a 5/64 inch drill bit.  A simple task that my drill press made quick work of.   I then taped the drilled arm to a blank arm and drilled the holes again using the first arm as a guide.  This way both arm holes would match and the hinges would line up perfectly. The hinges mounted to the arms quickly and the screws that came with the hinges were a little long so I needed to grind the tips down to make them just a bit shorter for the project. 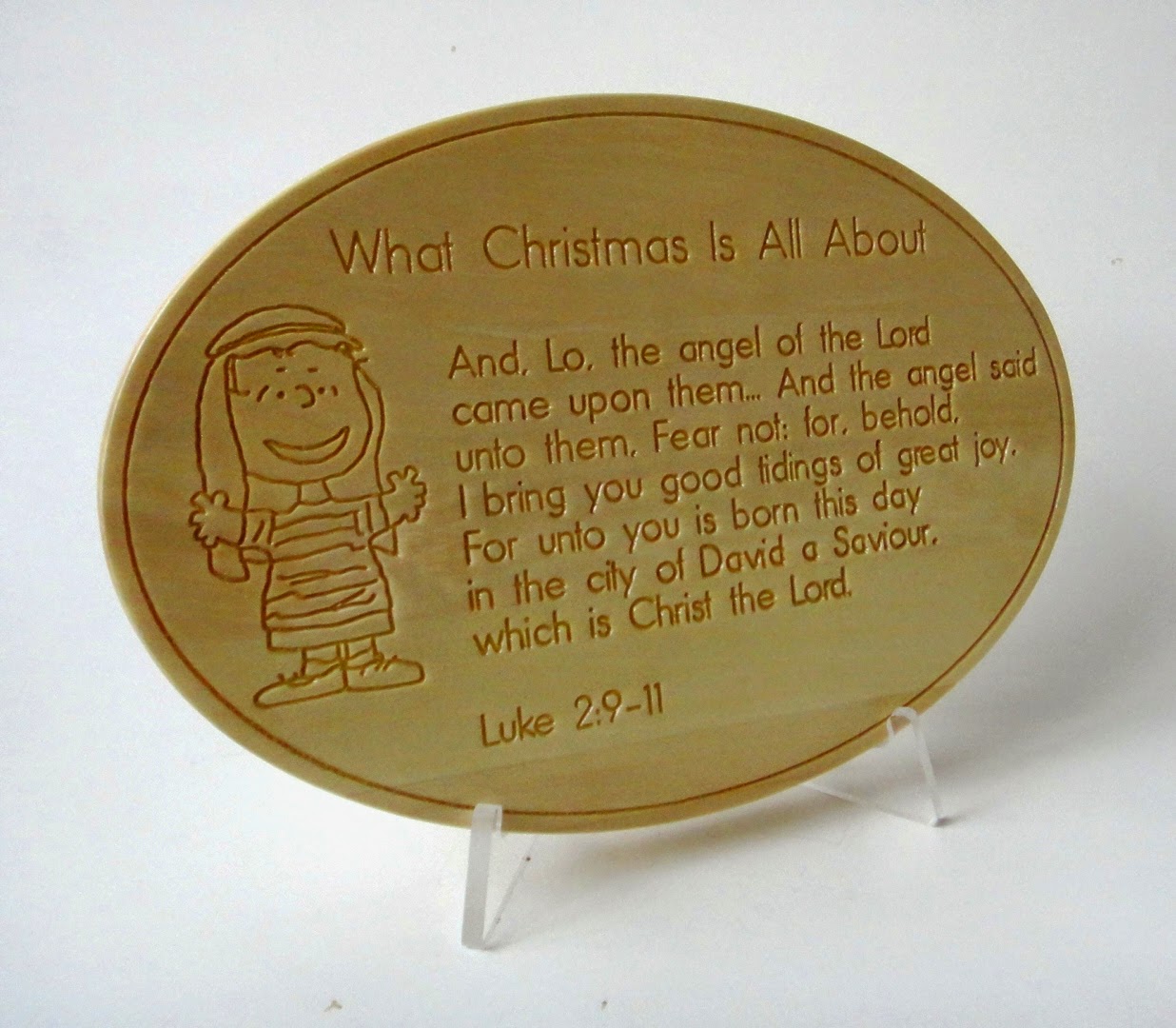 Here's how the first display looks after I finally got it varnished.  I am very pleased with the look and the detail of the display. 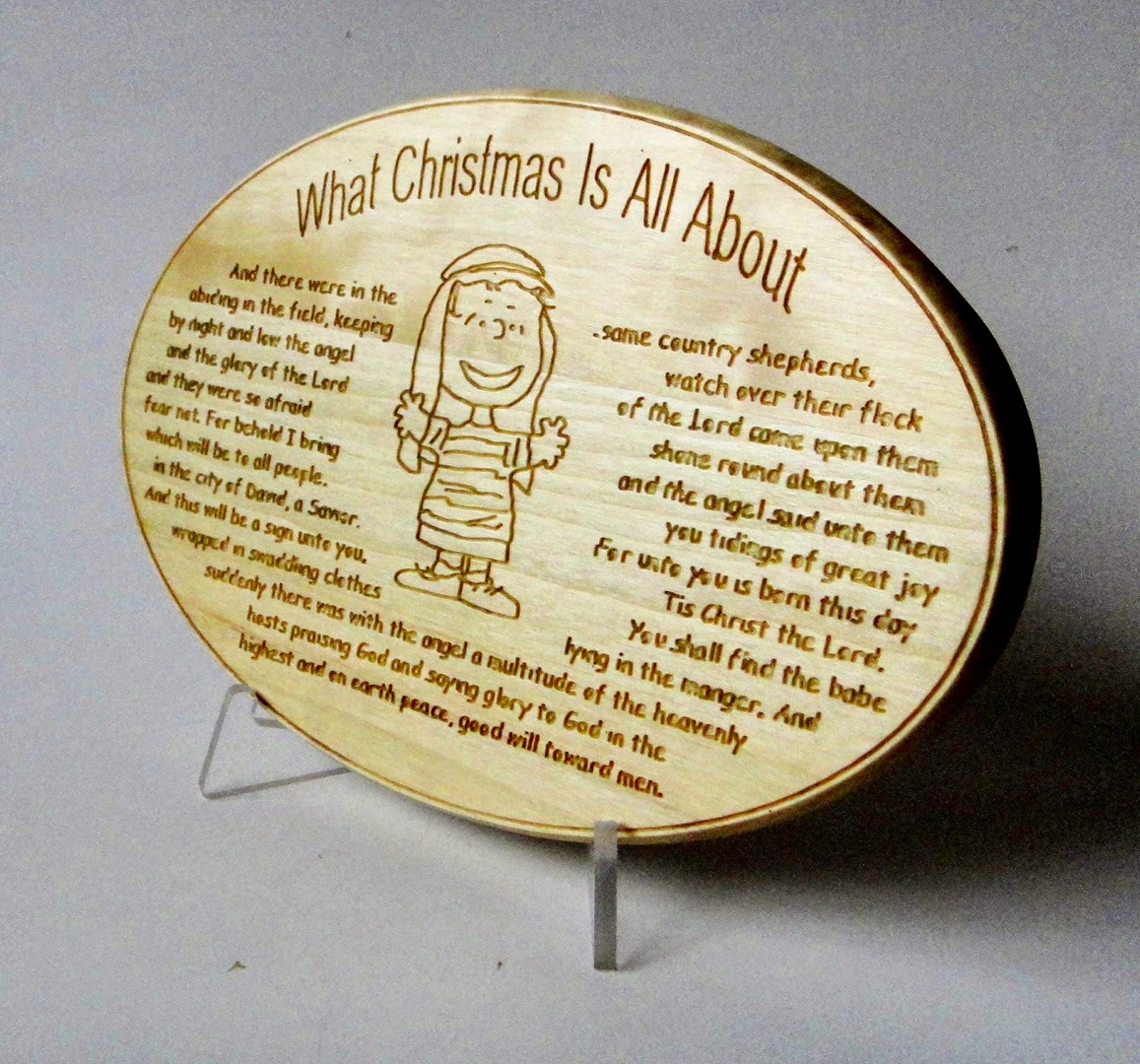 The second display as you can see is laid out a little different from the first one and has the complete Linus speech from the Charlie Brown Christmas show.  Just as much detail in this display as the first and I am happy that both turned out as well as they did.  The display with the full speech was much harder to work on using the CNC machine as with all of the wording the text got quite small and needed to be engraved very shallow to retain the detail and readability.  My efforts as you can see paid off nicely. 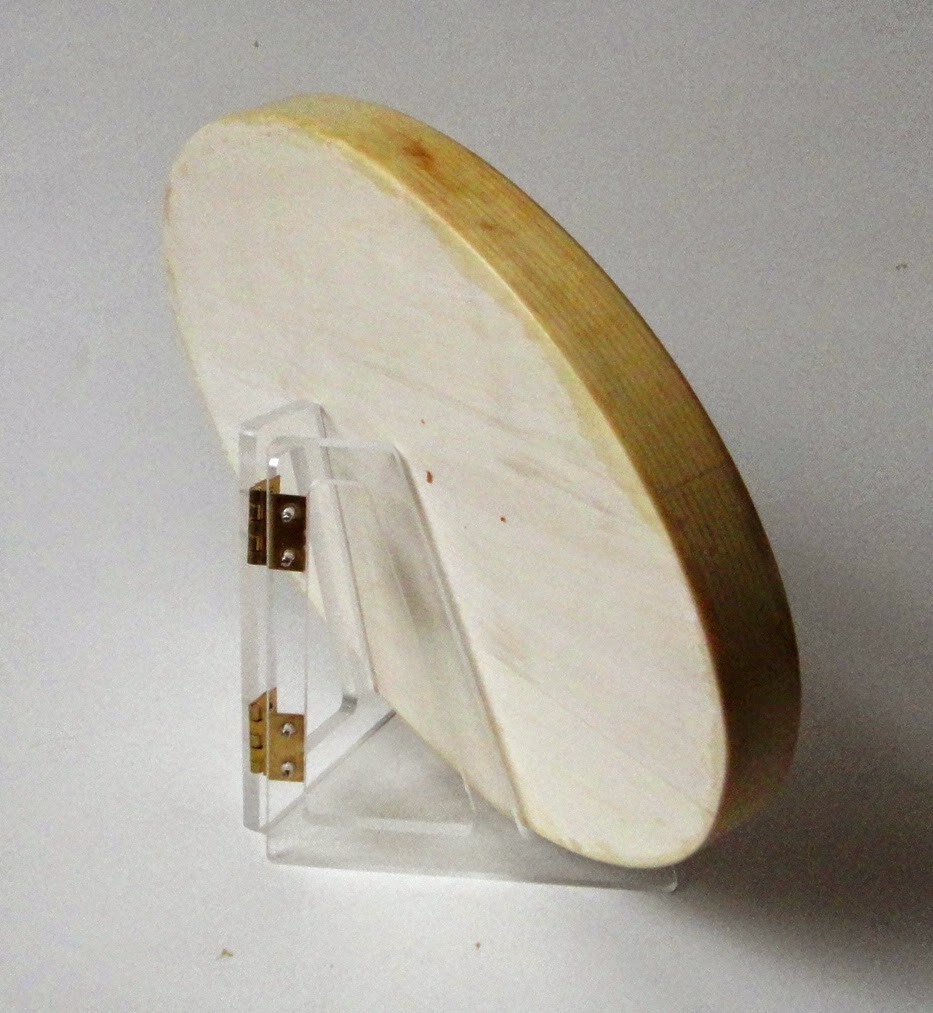 The back of the displays I left unvarnished as there was really no need to seal the entire piece.  I thought it simpler to not to have to worry about messing up the already completed faces of the displays as they already look great.  All I need to do is sign and date each display just for future reference and posterity.  LOL.
I could have bought the stands for the displays but thought I would try my hand at making them instead.  In the long run I learned a couple of things and both stands for the displays only cost me $2.00 to make.  As usual being able to say I made the displays and stands myself is priceless. Enjoy the photos!
Posted by Dave Langkamp at 8:16 AM